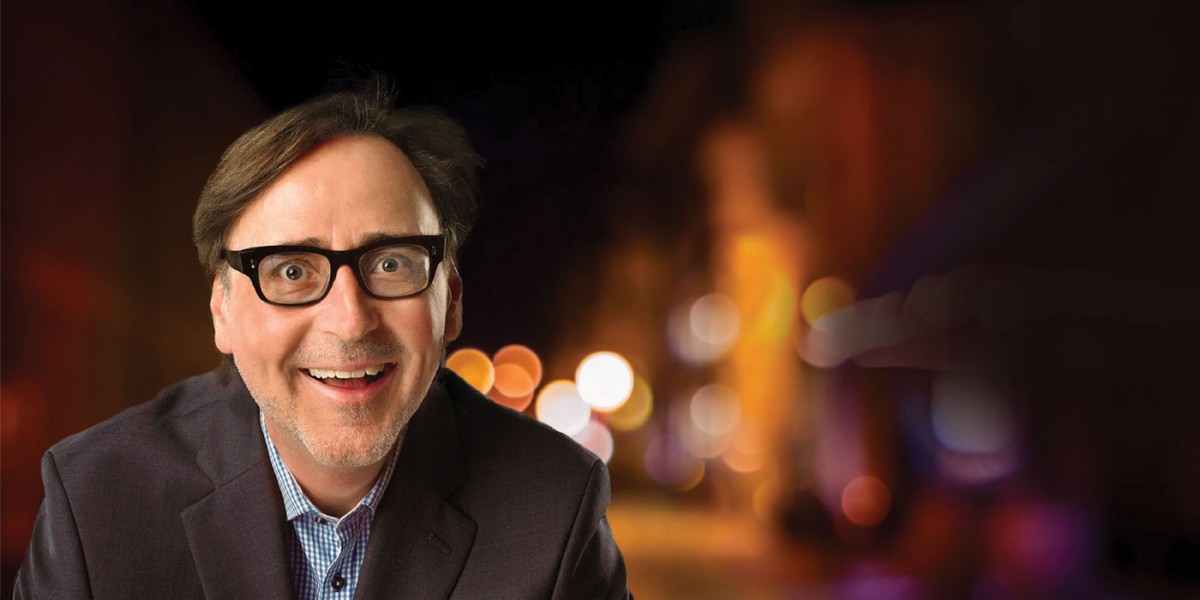 Brian Stollery is a Calgary-based comedian who has been a fixture in Canadian comedy for over two decades. He provides unique and hilarious shows for corporate clients. Brian is known for his near obsessive attention to detail and willingness to customize his show specifically to the needs of any given client and audience. He has performed for a variety of international companies including Coca Cola, Honda and Nexen, in addition to regional clients such as the Alberta Medical Association and Investors Group. Exceptional feedback has made Brian Stollery one of Canada’s most sought after corporate comedians.

Brian has appeared in 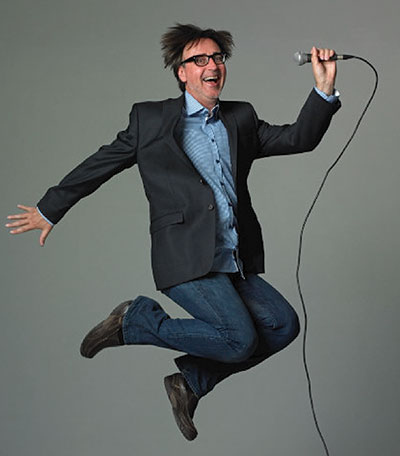 What people are saying

"The best comedian we have ever had."
CGAC 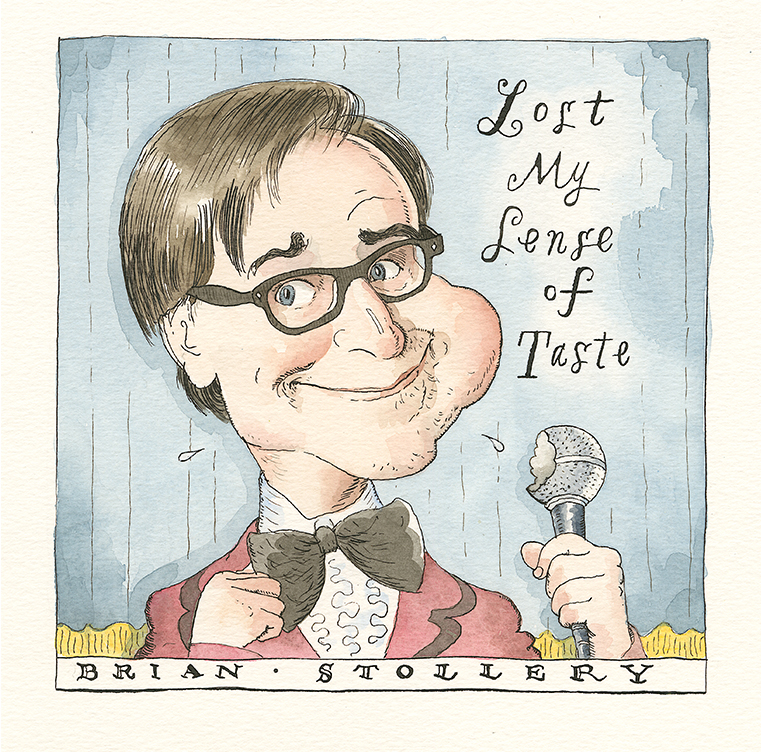 “Reached #1 on the iTunes Comedy Charts! ”